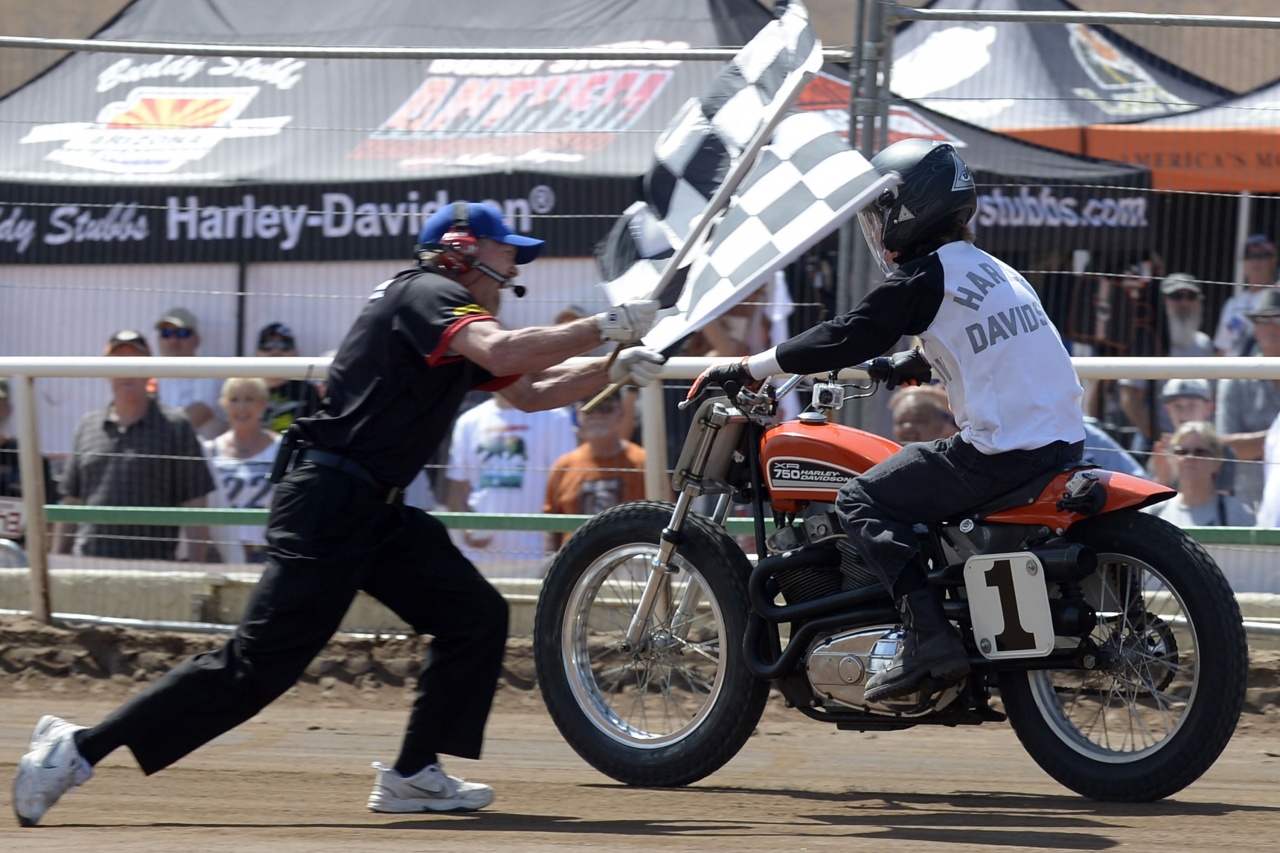 The Arizona Mile is the fifth stop on the American Flat Track National Championship tour, which features some of the best motorcycle riders in the world on several of the most iconic brands in the industry. Harley-Davidson, Indian, Yamaha, Kawasaki, Honda, Suzuki, Husqvarna, KTM, Ducati and others will compete head-to-head and handlebar-to-handlebar at speeds of 135 mph at this spectacular venue.

In what has become a tradition, Buddy Stubbs himself will bring out one of his vintage flat track racing bikes to ride a few commemorative laps around the Arizona Mile during pre-race ceremonies. This motorcycle, a race-winning 1970 Harley-Davidson XR750, is one of his prized possessions of his 132-motorcycle collection.

“Buddy Stubbs Harley-Davidson is once again looking forward to presenting the Law Tigers American Flat Track Arizona Mile,” said Buddy Stubbs. “I'm very excited and proud to be involved in this third-annual great race, which I believe will be the best ever”.

Now in its third year, The Law Tigers American Flat Track Arizona Mile presented by Buddy Stubbs Harley-Davidson takes place at the Turf Paradise horse race track. Once each year the one-mile oval is converted into one of the fastest circuits on the tour. Last year’s thrilling race ended in a half-of-a-bike-length victory by Flushing Michigan’s Bryan Smith to the roar of the approving crowd. There are a multitude of ticket options for the race, from general admission to the VIP Checkered FlagClub, which includes a full buffet. Please visit www.ArizonaMile.com for all ticketing options and information on the event.